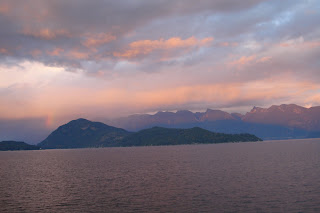 On a quiet July evening in the year 1861 a British 74 gun ship, the Superb, under the command of Capt. Richard Keats, broke from the rest of the British fleet and set out on a mission that was to become unparalleled in naval history. In 1860, the MMS Plumper, under the command of Captain Keats, arrived off the west coast of Canada on a mission to survey the coast for England. One of their ports of call was a little cove in one of the small islands of what is now called Howe Sound. He named the island "Keats Island". The cove where his ship lay anchor was named "Plumper Cove". 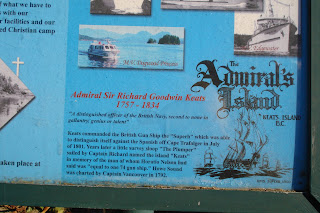 In the late 1950's, when my family had a cottage on Keats Island and were involved in the Baptist camp there, I wrote a self-published booklet about the history of the island titled "The Admiral's Island". Since then various copies of the text have shown up, one portion of it on this sign-board for the camp; another on a realtor's ad page; another in the Keats Island newsletter.

After Admiral Keat's discovery and survey of the island, for the following twenty-seven years, til May 1886, the island seemed forgotten and uninhabited. It was then that a retired naval lieutenant, George Gibson, dropped anchor off the beach at Keats. A year later he returned to the little bay and founded the town of Gibsons, across from Keats Island. The following year the first settlers came to Keats to homestead. It was the beginning of an exciting future for the Admiral's Island. 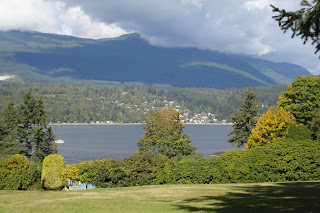 that is a great beginning for a story...

That was used as the beginning of the self-published brochure I wrote about Keats Island (The Admiral's Island) back in the late '50's. It's actually in the Provincial archives and has been quoted and used elsewhere since then. (I even found the first page of it on somebody's real estate ad for property on Keats Is.