A VISIT TO NIKKEI PLACE AND MUSEUM

It's taken me a long time to make a point to visit the National Nikkei Museum and Heritage Centre. I used to post regular program notices for them when I wrote for Planet Eye Traveler (The Vancouver Guide) but as many times as I'd intended to take in some of their exhibits or just pass by to say hello, I didn't get around to it. 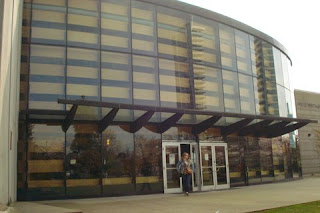 Last week, however, I needed to stop in to pick up a gift packet for the BC Travel Writer's gala in May. Once I got there, I was more than sorry I'd neglected to go sooner.

The multi-use facility houses the National Nikkei Heritage Centre and the Japanese Canadian National Museum. It's located at the corner of Sperling and Kingsway and easy to reach by public transit if you don't have a car.

The Centre promotes understanding and appreciation of   the Japanese Canadian culture and heritage and the contribution of Japanese Canadians to our Canadian society.   They offer many programs and special events including art exhibits, a speaker's series, bazaars and many other problems both for youth and elders included. There's art classes, folk dance workshops, exercise groups such as yoga, flower arranging and even a course in the traditional incense ceremony. 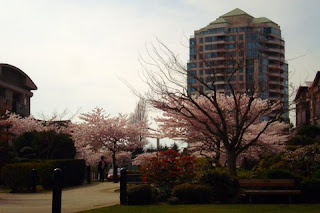 When I arrived at the Centre I was first impressed by the lovely gardens that surround the building. The cherry blossoms were all in bloom which seemed appropriate.  The building itself is impressive and much larger than  I'd expected. 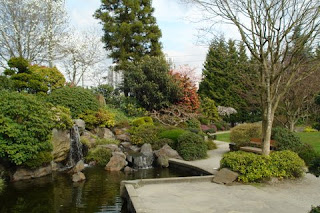 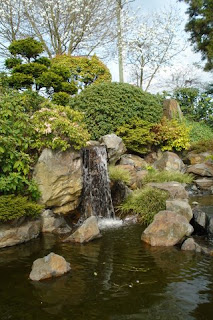 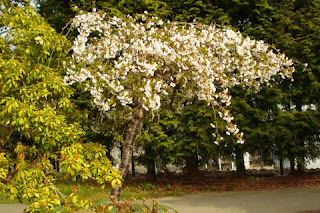 I only stayed a short while and mainly visited the museum on the ground floor where there is an exhibit of Ryoshi: Nikkei fishing on the BC Coast. (It runs until May 19,2013). The admission is by donation.  It displays the fisherman's life from the bustling docks of Steveston to the remote inlets on the northern Coast. For many years Japanese Canadians have made a unique contribution to fishing in BC both before and after the war. 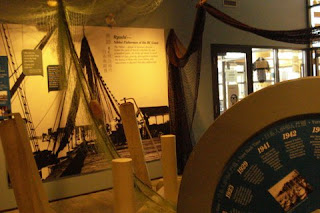 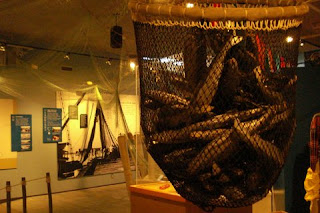 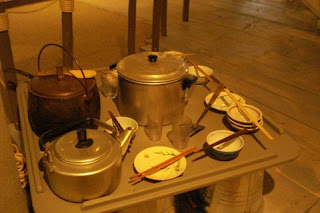 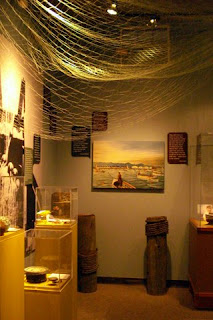 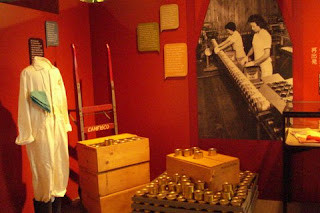 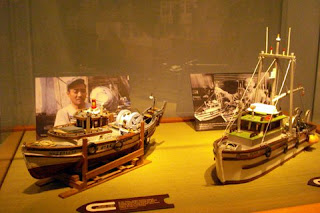 Upstairs in the museum there is an exhibit of Taiken: Japanese Canadians Since 1877. It's an ongoing exhibit so I'll have to go back and take a look. It deals with the first arrivals of Nissei in 1877 and the hardships of the early pioneers and struggles during the war years when the Japanese of the Coast were interned and their properties confiscated. 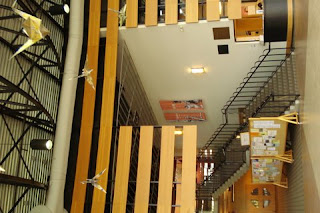 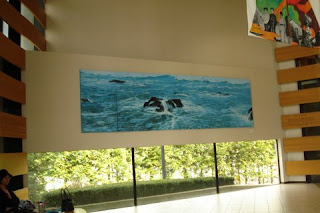 Don't pass up this interesting Museum and Cultural Centre. It's open every day but Monday.
Check their website for more information on programs and exhibits.
www.nikkeiplace.org 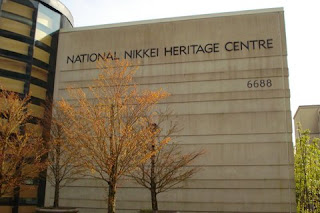